This site was initially developed for Workshop Houston's Summer 2012 Program as a component of the course "The Science of Nutrition". 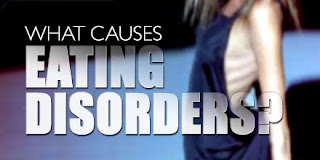 Learn more about eating disorders from the National Eating Disorders Association (NEDA) at:
http://www.nationaleatingdisorders.org/index.php or call the helpline at (800) 931-2237.


Most Commonly-Used Drugs Among 12th Graders 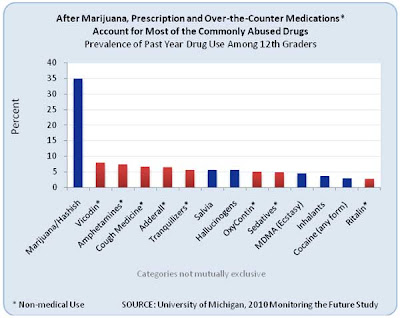 Alcohol use by persons under age 21 years is a major public health problem.1 Alcohol is the most commonly used and abused drug among youth in the United States, more than tobacco and illicit drugs. Although drinking by persons under the age of 21 is illegal, people aged 12 to 20 years drink 11% of all alcohol consumed in the United States.2 More than 90% of this alcohol is consumed in the form of binge drinks.2 On average, underage drinkers consume more drinks per drinking occasion than adult drinkers.3 In 2008, there were approximately 190,000 emergency rooms visits by persons under age 21 for injuries and other conditions linked to alcohol.4 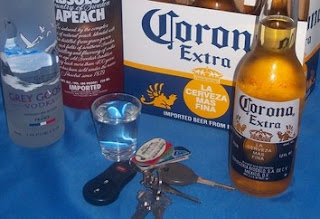 The 2009 Youth Risk Behavior Survey5 found that among high school students, during the past 30 days
Other national surveys indicate